I am the mother of two "Millennials".  The jury is still out on how this is all going to play out into the future.  I know my parents were part of "The Greatest Generation."  I'm a "Baby Boomer," and I see that I have strengths that my children don't, but I CERTAINLY have weaknesses that my parents didn't.  So who's to say which is best or strongest?

So, does that make one generation better than another?  I know Millennials take a lot of ribbing in the many parodies of them in social media, but what about their attributes? They live in a world far different and more fear-filled than what I grew up in.  Personally, I'm thankful I didn't grow up with social media.

I would like to invite you to join me as we pop over to my good friend, Jana Schmitt's blog that she shares with two other writers.  It's called "The Space We Share."  The story behind the name is fun, so I invite you to poke around their space while you're there.

Jana has written a wonderfully thought provoking piece entitled, "A Letter to Millennials."  It had me rethinking some of my thoughts about this generation.

Not only is Jana a good friend, she is a licensed counselor, devoted wife and mother, and doting grandmother on the apple of her eye.  She is actively involved with Redeemer Christian Foundation, Inc. and is the acting Secretary on the Board of Directors.  What an asset she is to RCF, Inc.!

Last year, Jana and her planning committee pulled off, single handed, a "Backyard Gathering" Fundraiser that pulled in $4,700. for our "Giving Tuesday" campaign. 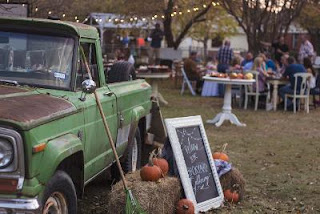 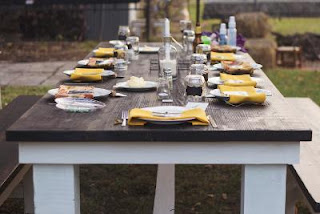 She is one of the most magnanimous, sincere, compassionate, and caring people I know and so, it is my pleasure, to introduce you to her again (she has shared here once before). 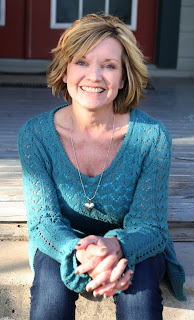 Click HERE to read "A Letter to Millennials" by Jana....

Please be sure to leave Jana some lovin' in her comments....

Posted by Bev Rihtarchik - Walking Well With God at March 04, 2018 No comments: