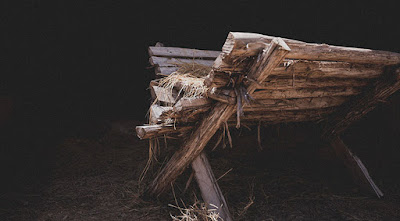 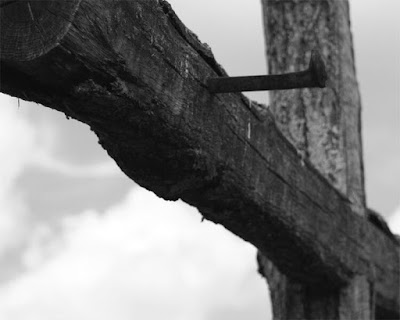 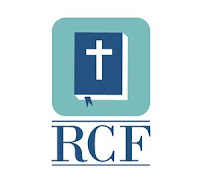 Have you enjoyed what you've read, here, today?  Subscribe and get my weekly blog (and nothing else).  Just click on Subscribe above.  Enter your contact information.  Then be sure to click the CONFIRMATION LINK that will come in email form (check your spam filter if you don't see it).  You can unsubscribe at any time.  Thanks for reading...Merry Christmas!
Posted by Bev Rihtarchik - Walking Well With God at December 10, 2019